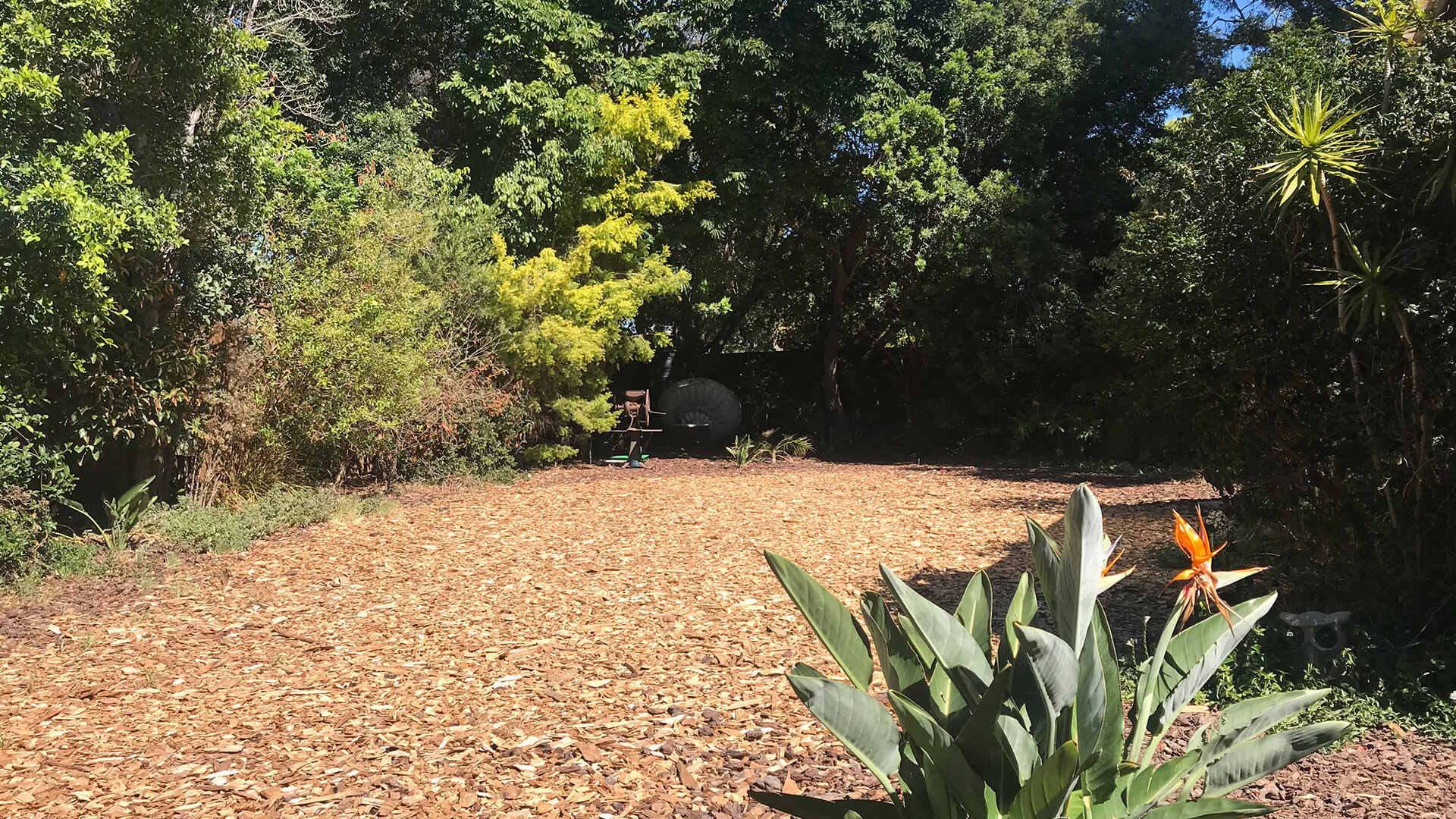 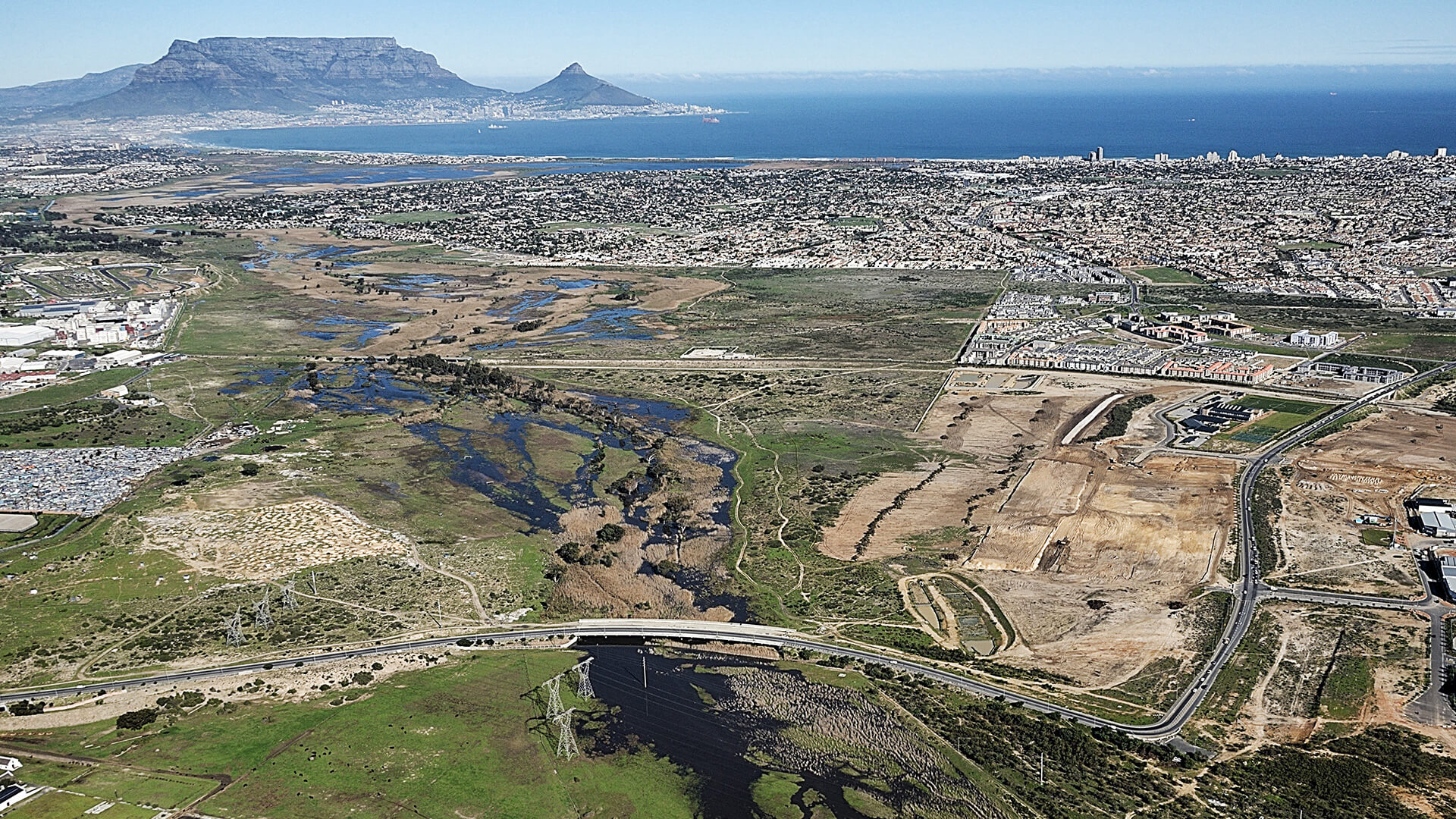 Very few graduates have a living testimony to the work that they have done and the outcome of their university pursuits. Deon has that in the form of the West Coast Fossil Park near Saldana Bay on the Western Cape coast. The Chemfos phosphate mine at Langebaan was abandoned in the 1990s and required restoration. A fortunate legacy was the presence of numerous Miocene fossils (dating from 12 to 20m years ago), which in the 1970s had attracted the presence of scientists of the SA Museum in Cape Town, now Iziko Museums. The challenge was converting that abandoned mine with an ugly array of old mine workings and buildings, derelict mine sites, dumps of overburden rock and mine tailings all invaded by alien woody plants into a restored ecosystem, mainly West Coast Strandveld.

That this restoration has been satisfactorily carried out is due to a number of reasons:

To say that Deon’s part in this restoration was considerable would be an understatement. In 1996 he began the project coming with practical experience of restoration of many degraded sites in the Western Cape. In the process of the restoration he developed numerous novel restoration techniques:

All the while over the years we at CES and Rhodes Botany Department had been working with Deon in presenting these results at conferences and in publications.

Probably Deon will say the real challenge though was converting his experience in Restoration Ecology into a meaningful MSc thesis. Deon has worked with many ecologists in the Western Cape and their universities but a few years ago he chose Rhodes University to study for his MSc.

Deon has successfully shown which techniques are the most cost-effective in Restoration of the West Coast Strandveld. Others had looked at these results and found nothing conclusive, but as many graduands today will realise when they go out into the working world that THE COST is a most important factor that Deon has satisfactorily related to his results………. and I could go on and on.

"You have arrived at this achievement of an MSc by an unconventional route but in science it is the unconventional or unusual where great advances are made. Well done."

Large­scale post mining rehabilitation in semi­arid parts of the Western Cape is not well documented. Significant successes in rehabilitating vegetation cover on mines and road reserves have, however, been obtained in higher rainfall areas (Chenik 1960, James 1966) as well as in forest regeneration in tropical areas (Parrotta et al, 1997). These successes cannot, however, be directly interpreted in the low rainfall areas.

How can the best practices recorded in other areas be adapted for use to rehabilitate the old mining area in a cost-effective way in order to aid mine closure and provide a long-term sustainable environment?

This study will determine the most efficient and cost-effective methods of vegetative rehabilitation on a commercial scale, in a semi­arid environment.